Engineered and Made in the USA

The Feather Lever was conceptualized and developed by John R. Mickowski, a mechanical engineer, and 50 year motorcycle rider.  After wrist surgery, John had difficulty with the hydraulic clutch on his Harley.  He used his engineering and hydraulics background to come up with this device to easily install onto the bike that greatly reduces the clutch pull force and made riding more enjoyable once again.

Active Angel investor since 1995, with an investment focus on enterprises which can improve the environment, save energy, biotechnology, and/or improve the quality of life for humanity. 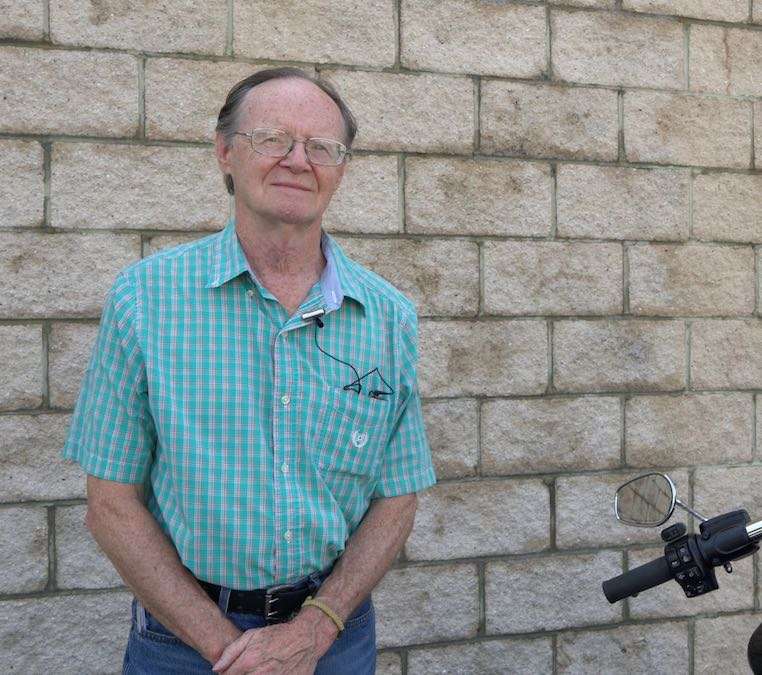 Engineering Manager of Computer Controlled Instruments at Hewlett Packard. Invented the Multiprogrammer, making it possible for Mini’s to collect data and control large scale production and test systems for the first time.  It was the most profitable product in the division’s history.

Co-founded Cartek Communications Corp., where he designed, manufactured and brought to market three novel telecommunications diagnostic test instruments, merged with Porta Systems Corp. and issued an IPO, all within 12 months.

Manufactured and licensed his invention of the world’s first computer graphic analyzer to GM, Ford, Honda, and several other domestic and international corporations.  The TCC-3000 was the precursor to today’s ECG’s, industrial monitors, and numerous other graphic display instruments.  Marketed worldwide.  In 1999, was honored with a New Jersey Inventor of the Year Award by the New Jersey Inventors’ Hall of Fame, nominated by Dr. Edward David, past president of Exxon R&D and former White House Science advisor.

Experienced in patent drafting, prosecution and enforcement.  Successfully won patent enforcement suits through the U.S. Court of Appeals, Washington, D.C.  Retained by the Department of Justice as an expert in a $110 million case involving conversion of defense plants in the former Soviet Union to commercial production.  The Department of Justice, defendant in the case, prevailed.

Has designed and built his own passive solar, heat pump based house with the first use of high efficiency cement tile roofing, and foam insulated stucco siding in the Northeast region.  Heating and A/C costs are a fraction of normal.  Recently installed a 8.6 kW photovoltaic generation system with backup diesel generator to achieve energy independence.

Sits on the boards of directors of several high tech companies in the Northeast.

The Fraternity’s second oldest award for individual alumni. It may be presented to a brother in recognition of exceptional achievement and distinction in the brother’s profession or vocation. The award was established by the Grand Council in 1950. Past winners include Ratan Tata, Willard Scott, Warren Buffett, John Kasich (69th Governor of Ohio), C. Everett Koop, and Ralph Burns.